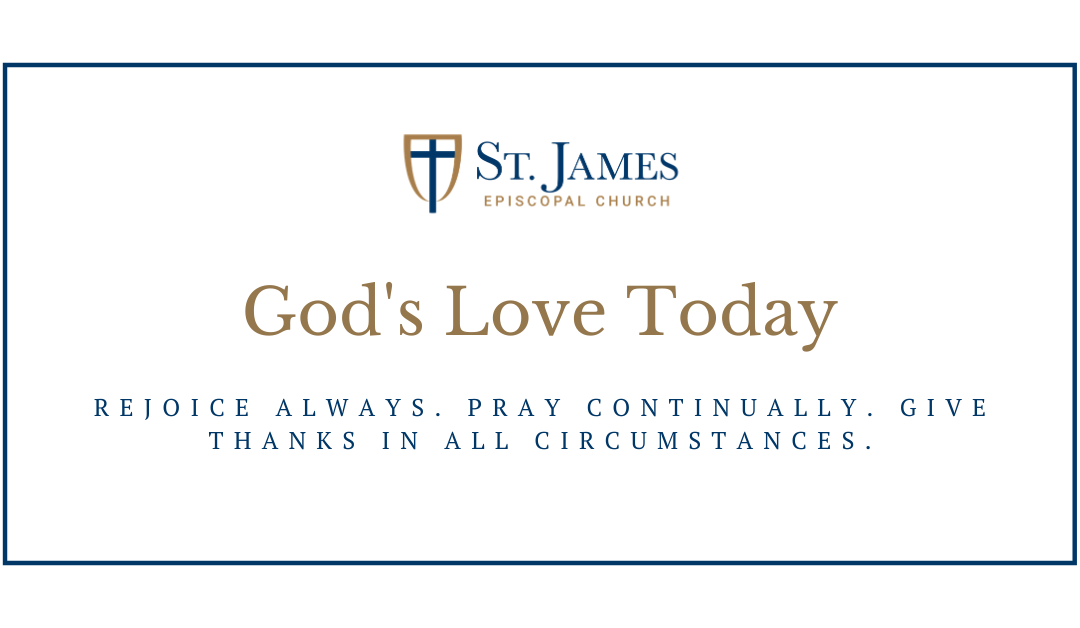 Have you ever followed someone so closely that you accidentally stepped on them? Just how closely can you follow someone without them asking, “Who touched my garment?” (Mark 5:30).

In this current crisis of required social distancing, it is not acceptable or correct to follow anyone too closely, but in scripture the children of God were called to follow Christ; directly, intimately, in fact so closely that a follower would have appeared to be one with him, indistinguishable, questioning even who was following whom.

Throughout the many years of my private devotions and quiet times spent reading and prating, I have been largely influenced by two theologians, Oswald Chambers and Andrew Murray. Chambers (1874-1917) was a Scottish missionary converted by Charles Spurgeon and is best remembered for his devotional book, My Utmost for His Highest, compiled by his wife after his death in WWI. Murray (1829-1917) was a South African Minister who authored many books still in print, Abide in Christ being my personal favorite. Both men had a meaningful and unique relationship with their Lord God and in the Sonship of Jesus Christ through the power of the Holy Spirit.

For years I have yearned to know and to follow Christ in the same way and in the same footsteps as these men, having their kind of trust and understanding, their ability to sacrifice everything, to pray as Christ taught, to grasp the Almighty with such vivid clarity and power. For having all this could help me be more like Christ and less like me.

In recent years, another favorite source of my Christian education has come from The Anglican Digest, a publication of articles written by both clergy and lay persons from throughout the Anglican Communion. In the current edition, Spring 2020, there is a most inspirational message by The Very Rev. William O. Daniel, Jr., PhD, Follow the Follower. His article is on following Christ and he quotes Robert Scharlemann from his book, The Reason of Following, “to follow the voice of the ‘I AM’ is to be called into being. “In the act of following” writes Scharlemann, “the one followed is the same as the one following” (p. 25).

Fr. Daniel writes … “dignity comes not from outside of us but from what wells up from within, from the heart of faith that sees no division between their following and the One — the I AM — whom they follow”. I ask, can you follow so closely that the two are indistinguishable? He continues, “My faith heals because the power of faith that wells up within is not mine; rather, the agency of God made manifest in Christ calls out from the depths of my soul to what is beyond and makes me well. It is in the grace of adoption that says to everyone who has ears to hear, ‘Take heart daughter … take heart son … ‘” (p. 27).

Here are the truths that my favorite clergyman, Chambers and Murray, understood and claimed for their own. Through God’s merciful grace, they learned how to follow closely the great I AM, and gave themselves to completely so that the One they followed was one with them; inseparable, alike.

Let us therefore, use this time of required social distancing to draw nearer in every way to the One who can comfort, heal, and fill our being with grace and love, that we may come closer, to better know the One we follow, our Savior; and to better resemble Him in all of our thoughts, words, and deeds. Take heart dear brothers and sister, for we are invited to come close. As his children, we are welcomed to reach out and “touch the hem of His garment.”